Following on from our conversations about access/familiarity/language yesterday, it’s worth quoting poet and critic Joyelle McSweeney’s thoughts on Diggs’s poetry, from the Poetry Foundation website:

Diggs’s work is truly hybrid: languages and modes are grafted together and furl out insistently from each bound splice. In a review of TwERK for the online literary site Montevidayo, poet Joyelle McSweeney writes, “Language is not a neutral tool, and the history of the peoples who belong to these language[s] and the hegemonic forces that would distress, suppress or obliterate both the languages and their peoples is what makes these poems so fierce, fraught, bladey and mobile. The showiness and flaunt of these poems are like the fierceness of the drag balls Diggs salutes in one poem: a visible weapon, a tactic simultaneously offensive and defensive, a wargame for the whole body. Diggs’s poems truly work the whole body of the poem, the whole body of sound, the whole body of history, the whole body of voice and ear, the whole body of language and the ability of the page to be its own sonic syntax; they articulate and rotate joints that seemed fixed; they are bawdy and triumphant and they more than work. They TwERK.” This blog will be collectively authored. It’s collective authors are an open series: unpredictable in number or name.

It will, we hope, be of interest to the SUNY Geneseo community, to the SUNY system, to poets, and to those curious about poetry. To achieve this, though, it needs both to listen and to inform.

How, then, might we do both things? Let the posts that follow invent those ways, sometimes reporting from the field, sometimes seeking others’ opinions, and always seeking a horizon that isn’t the circular discourse of poetry worlds that orbit one another but only one another. Post as fizzing comet, at least from time to time.

In his introduction to A Broken Thing: Poets on the Line, Anton Vander Zee reminds us of an argument made by Stephen Cushman, among others, that (perhaps) “American poets since Whitman have tended to “overvalue the
formal aspects of their art, investing those aspects with tremendous significance” (6). 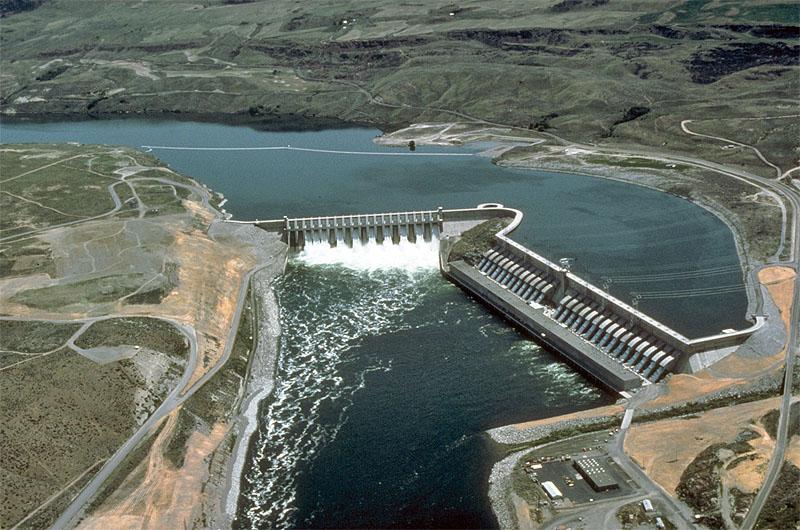 Vander Zee’s introduction is a worthy read in its own right, and I’m being reductive in not mentioning his nuanced discussion of how form must be engaged with “the world around the poem” (21); he does, after all, take James Longenbach to task for not attending to that world in The Art of the Poetic Line.

Mentoring Ph.D. students teaching composition, I was once accused of focussing too much on technique (on form), and not enough on the ethics and politics of the writing classroom. It might be fair to level the same accusation against the poetry classes I help shape. And yet I can’t see form as being separate from the social groups and environments it reveals. It seems to me that unless we are talking about form, we can’t be meaningfully talking about politics, ethics, or social responsibility. William Carlos Williams’ refusal to write with someone else’s mouth (in his case, refusing, then, to write sonnets) and Countee Cullen‘s insistence on a subversive need to write sonnets are both markers of the fact that when we investigate the form of our engagements with the world, we are investigating the purpose and flaws in our engagements with the world. It’s like the above picture: the politics of a dam cannot be disconnected from the artificial incursion into geological space, which is itself a series of incursions.

What am I missing? Where am I overvaluing form without knowing it?

I’m scared of heights and speed, or of hitting the ground at speed from a height. But I’m wondering if the poetic line might need to act, at times, as zipline: as a trajectory and velocity from A to B which carries with it the possibility of calamitous descent?

and from Lyn Melnick’s ‘Casino’

that whirl around the masts. Here we are adapting, greenhouse,

Perhaps it’s not the line in isolation that feels, precarious, like a zipline, perhaps it’s something about the termini, the lines that have led us here and we hope will lead us forward, but these lines teeter for me, are written precisely yet with risk: Motika’s accumulation of commas that roil us towards our own disorientation; Melnick’s heavy caesura on the period and the fraughtwork of ‘adapting’ that follows, with its breakable image of the greenhouse.