I took a class on British literature during my senior year of high school. I never expected to like it because literature doesn’t get any stuffier than that, but it turns out, I’m exactly the stuffy person who loves British literature. I should have known because I’ve been in love with period pieces for a long time. I did one of my presentations in that class on the sexual innuendos in Jane Eyre, and let me tell you, there are millions. I mean, Jane Eyre literally puts out a fire in Edward Rochester’s room. There’s so much sexual tension in that book, and I loved it. (Not to brag but my poster used an unnecessary amount of red glitter paper to really drive home all those steamy details.)

I think I idealized living in the countryside, and that was one of the main reasons for going to school here. That and teenage rebellion. However, as it turns out, the Geneseo countryside is nothing like the English countryside of the 1800s. Frat parties on the weekends are not exactly extravagant balls, but Geneseo does smell like cows, so there is that similarity. As much as I have idealized the small-town living, I can’t wait to move back to California where I get to sit in traffic for two hours and grass comes in yellow or dead.

Those two very different ideas are often at odds in my poems. Most of my poems are set in California, and while the setting is often very fast-paced, the actions are normally not. The characters have nowhere to be except for that poem, so things don’t really move. If you haven’t noticed, most of my poems are very set in one time frame and in one action. It reminds me of the scene of The Illustrated Man where the children have a room full of screens. I feel as though my characters are on that screen, except they are on a constant loop, while I watch them and move them how I want.

I’m realizing that this blog post is all over the place in terms of theme, but sometimes you just have to word-vomit your thoughts. 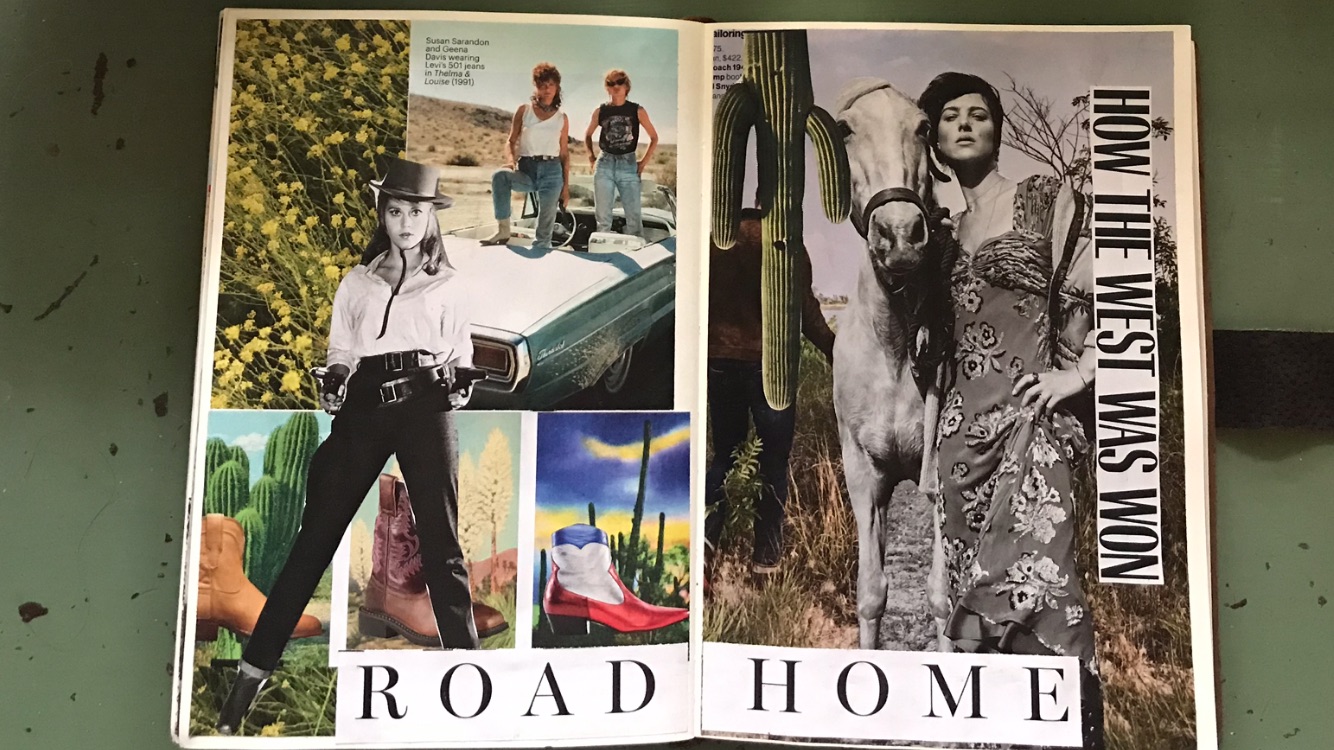 In middle school, I found time to read a book every two days over the summers. I started writing poetry around that time, inspired by the unrealistic but nevertheless adorable love stories by Sarah Dessen in particular. In high school, I became close friends with the librarian, and we would routinely organize poetry readings in a local record shop. The back room was used specifically for open mic nights with couches that were sunken in from years of use and posters from every band you can think of. At the time, I wrote mainly for a boy that I thought I was in love with, but in truth, I just idealized him. Just typing all this feels so cliché. The record shop closed within a couple of years, though, and so did our poetry readings. I stopped writing as frequently because I didn’t really have any incentive, and once I moved to Pittsford, I rarely wrote because all my poet friends were in Redlands.

My freshman year of college I was randomly assigned to Professor Caroline Beltz-Hosek’s Poetry of Place class, and I absolutely loved it. It was where I was introduced to Ilya Kaminsky, and my love for him has blossomed since then. Professor Beltz-Hosek also made us keep a writer’s notebook. This has become one of my main sources of inspiration, so I loved having to do it again when I took the introduction class to creative writing with her a year ago. I have continued to work on this notebook. I have probably a hundred magazines back home that have been cut up to use as material for my notebook. I have decided to attach one of my pages to show my work because I doubt I can explain it enough, but essentially I cut up magazines and glue the cutouts into pages. These pages have a lot of themes, and some pages are definitely darker than others. However, because a lot of my poetry is fiction, my notebook is a great way to outline my poems.

Traffic. I love sitting in traffic, particularly at night when all the lights blend together. My eyes tend to glaze over, and all the lights spread out. I think this is the part where I also admit to accidentally rear-ending someone because I was zoned out staring at the lights. Back home, there is no shortage of traffic. There is not a single freeway that is truly free. It takes your time. (If you like wasting money, you can also go in the FasTrak lanes where you pay to sit in traffic.) Sitting in traffic gives me time to think, and it also gives me time to stare at the person right next to me. People do the weirdest things when they’re essentially trapped in the car, but I’ve also seen a woman apply red lipstick while she was going 90 mph in her Lexus. I like to look at people and imagine their life stories and where they have to go. It feels so surreal knowing you can’t move. I like capturing that feeling of helplessness in my poems.

I find that same feeling when swimming in open water. I find it funny that I can’t stand to swim in a lake, but I absolutely love the feeling of swimming in the ocean. It’s freeing, but at the same time, you are helpless. I don’t know about you, but I definitely can’t swim long enough to survive if I was stranded in the middle of the ocean. One of my favorite places is Fisherman’s Cove. I do a lot of snorkeling there because there is a sharp drop in the water where you can see a lot of fish without going far into the water. I’m probably only fifteen feet from the shore, but everything is so different. The fish seemed unfazed by my presence unless I try to touch them, of course. I find that entire experience relaxing and freeing, and I think that makes its way into a lot of my poems.